I was searching for the real thing and luckily, we came across it. The alternative pop single “Real Thing” by PWNT, out via Acrophase Records, instantly captures you and compels you to dance along to its hypnotic sounds.

PWNT (stands for “Play What’s Not There”) is the stage name for the insanely talented Kosta Galanopoulos, based out of Los Angeles, California. He is a producer with the ability to play multiple instruments, with past performances at Coachella, Firefly, NBC’s Today show and many more. He toured as a drummer with Magic Giant, a Los Angeles-based alt-rock band formed in 2014. Galanopoulos has also written music for a bunch of films and commercials.

Through all of these involvements, he remains experimental with his production and it is evident in his discography. His debut single “Goodbye” is similar to “Real Thing” with its kaleidoscopic, hallucinatory vibe achieved through vivid vocals. “Real Thing” induces a dream-like state as the summer synths and distant vocals only add to the dreamy effect of the song.

PWNT only recently released his new single “Shortcuts” with Acrophase Records. It’s exciting to hear new music from the talented and storied multi-instrumentalist. We’ll be sure to tune in to future projects. 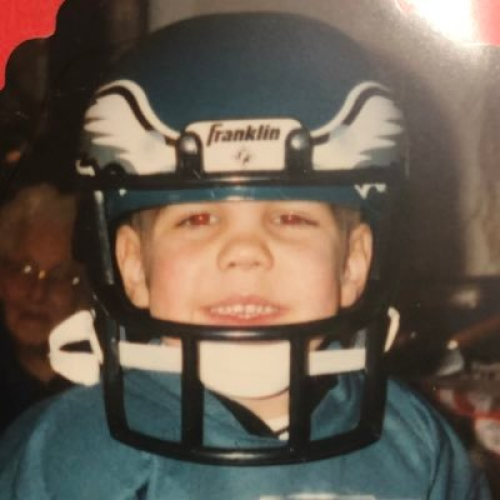 “Walked In” by Kevin Powers

“Overboard” by The Stolen

“Lean On Me” by Cheat Codes (Ft. Tinashe)