“Overboard” by The Stolen

Beware! Their music is highly addictive.

Based out of Old Bridge, NJ, The Stolen has truly captured the attention of indie rockers everywhere. I’m thrilled to be writing about this band! With their first release dating back to 2013, nothing has stopped their pursuit of taking over the indie rock scene. Their most recent, self-titled album has indie rock fans falling in love with their modern and uplifting sound. One song especially sticks out to me when jammin’ to this record and it’s “Overboard.”

They totally got this track right. Dominick Cuce’s playful lyricism paired with his passionate vocals has The 1975 written all over it. The tune’s originality and creativity places itself in a new subgenre of indie pop completely. I won’t lie to you – I’ve listened to this track roughly 20+ times a day but it only gets better with every listen. It’s already made it’s way on my “Summer 2021” playlist. Aside from this whimsical tune, The Stolen is just plain “cool” with their rolled up sleeves, Vans and teenage angst vibes pouring into their music. Okay – enough fanboying. Listen for yourself… 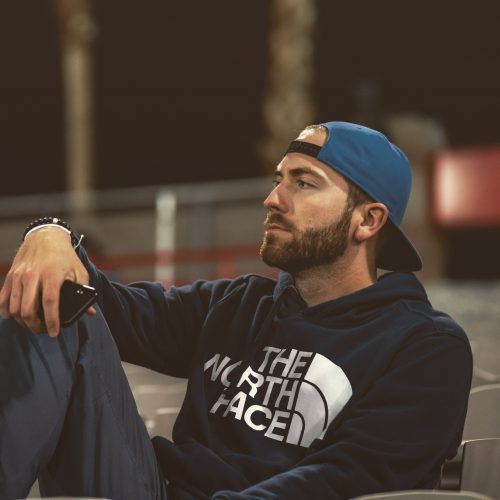 “Kids On The Streets” by Of Verona